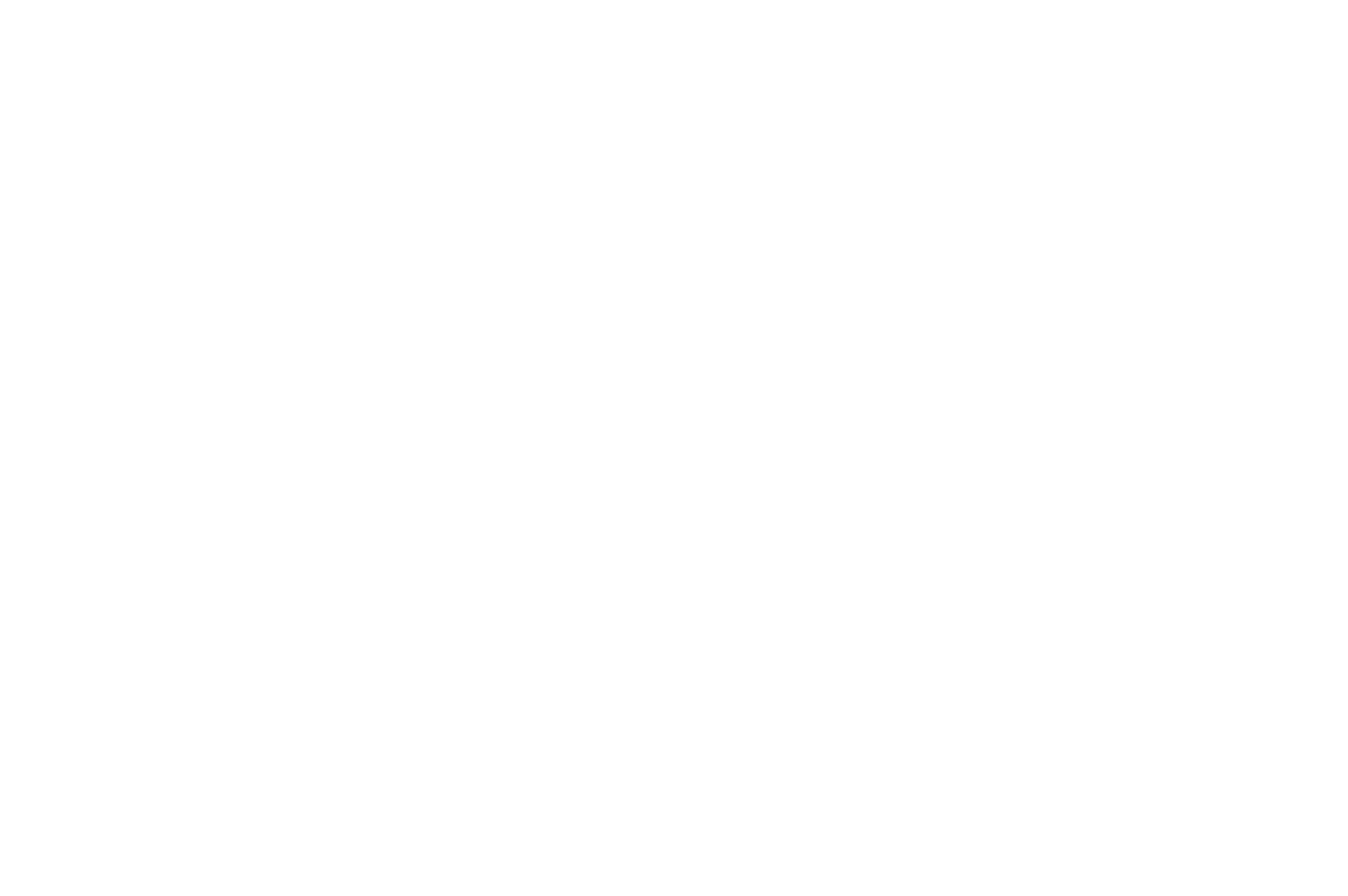 A German student studying in Amsterdam is denied study finance because he does not meet the criteria of a migrating worker (de ‘nationaliteitseis’). According to DUO the student does not work enough hours. The student objected to the decision of DUO with the help of one of our lawyers.

According to DUO, an EU-student must work at least 56 hours each month to be entitled to study finance. In most cases, if a student can not show DUO that they have worked the 56 hours in a given month, DUO will revoke their study finance for that month.

What does European law say about study finance for EU-students?

European law states that workers (regardless of their nationality) must be treated the same and are entitled to the same benefits. To be deemed a worker, according to the European Court of Justice, you must perform effective and genuine activities in exchange for money. The European Court does not mention a minimum number of hours. A strict uphold of the 56-hour policy, without consideration of other circumstances, is therefore in contravention of European law.

Back to the case of the German student

The German student has an on-call contract and works varying hours with a minimum of 16 hours a month. In practice he works in between the 40 and the 50 hours a month. DUO has denied him study finance for months in which he worked 40 hours a month based on their 56-hour policy. However, DUO fails to take into account the specific circumstances of the case. The German national is a student and has to be available for his studies at least 40 hours a week. In months in which students have (for example) exams it can be impossible for them to meet DUO’s requirements. This however does not mean that the student does not perform actual and genuine activities. In this case DUO was forced to overturn their previous decision and grant the student study finance, even for the month in which he ‘only’ worked 40 hours a month.

DUO denies EU-students study finance quite often. In most cases a student will have to object and/or appeal this decision in order to be granted study finance. Have you received a decision from DUO that you wish to object to or appeal? Contact on of our lawyers for a free consultation. You can email to: vandamme@honoreadvocaten.nl or call: 030 214 51 50.